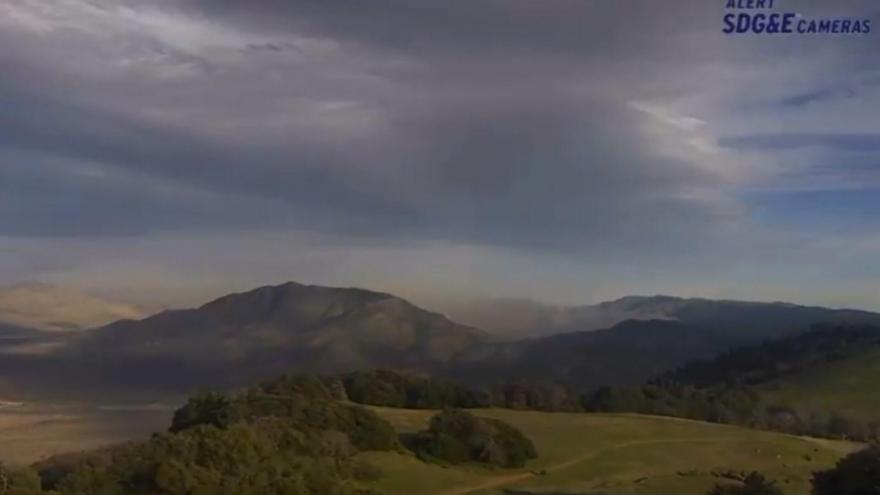 The Southern Fire displaced 500 people over the weekend, officials said.

(CNN) -- About 500 residents were evacuated from a San Diego County campground over the weekend as officials work to contain a rapidly growing wildfire.

The blaze -- dubbed the Southern Fire -- has scorched more than 6,500 acres and is about 25% contained, according to California Department of Forestry and Fire Protection, or Cal Fire.

But since the fire's start, weather conditions only helped fuel the spread of the blaze.

Fire officials first reported a vegetation fire "on Great Southern Overland, in the community of Shelter Valley" on Saturday, warning the fire had a "critical rate of spread" and that evacuations had begun.

The fire was about 40 acres, officials said.

Less than two hours later, fire officials said the blaze was about 1,200 acres, adding three structures had been destroyed.

By Sunday morning, the fire had more than doubled to 2,900 acres.

Shelter Valley is more than 70 miles northeast of San Diego.