A plane crashed into a Minnesota home, killing three people 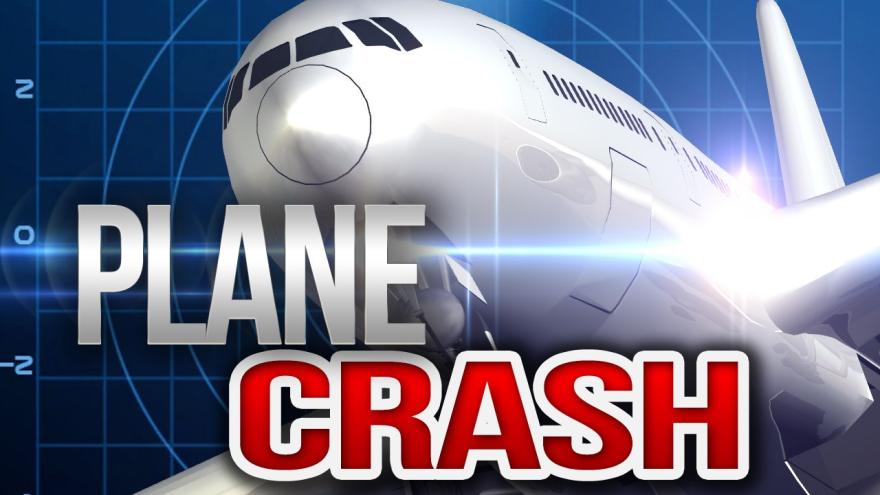 (CNN) -- A small plane crashed into a Minnesota home Saturday night, killing three people who were on board, officials said.

Police in Hermantown got word just before midnight from the control tower at Duluth International Airport a small airplane had left the radar and was believed to have crashed, its last known location about a mile south of the airport, according to a news release from the city.

Officers and firefighters from multiple agencies who responded to the area found the plane, a Cessna 172, had slammed into a home.

The airplane hit the second floor of the home then came to rest in the backyard of the property in the 5100 block of Arrowhead Road. "The two occupants of the home were not injured," the release said.

All three people who were on the plane died, authorities said. The city of Hermantown identified them as Alyssa Schmidt, 32, of St. Paul, her brother, Matthew Schmidt, 31, of Burnsville, as well as the pilot, Tyler Fretland, 32, also of Burnsville.

The crash left a hole in the home's roof and brought down a section of its second floor, images from CNN affiliate KBJR showed.

It's unclear why the plane went down. The Federal Aviation Administration and the National Transportation Safety Board are investigating, the city said.

CNN has reached out to both agencies for comment.

Hermantown is a suburb west of Duluth, on the western tip of Lake Superior.