A concerned father, a police sketch and DNA helped police identify a boy found dead on a Nevada trail 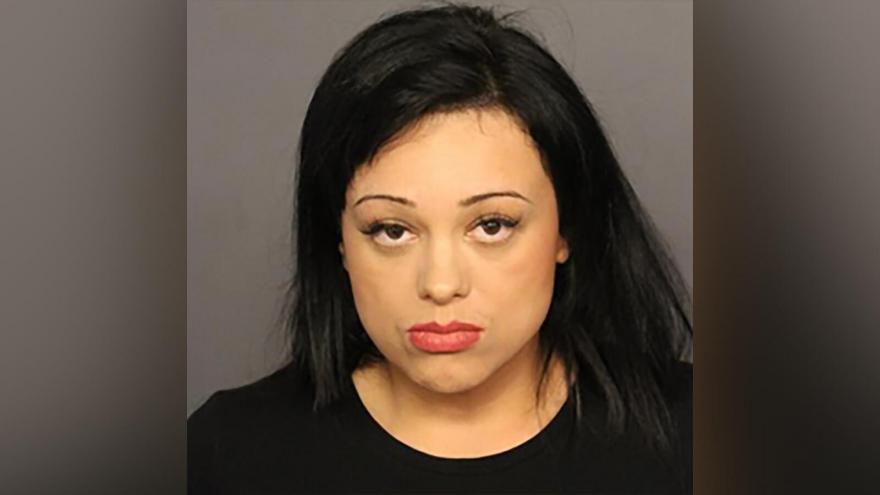 (CNN) -- For nearly two weeks, police in Las Vegas released images and offered rewards for information that would identify a child who had been found dead on a desert trail.

The mother of the boy now sits in a Denver jail, arrested on a charge of murder, police said Tuesday.

But the effort to name the boy -- now known to be 7-year-old Liam Husted -- took a police sketch, DNA testing and a concerned father to make it happen.

Husted had been with his mother, Samantha Moreno Rodriguez, according to his father.

He contacted the police in San Jose, California, about the missing pair on June 1, the Las Vegas police said during a press conference Tuesday.

The father told investigators that he had not seen or heard from his son or Rodriguez since he arrived May 24 at the home they shared in San Jose to find all of their belongings missing.

Rodriguez had reportedly left a message saying she and the boy were leaving him and she would find a new house for the two, Las Vegas Police Lt. Ray Spencer said at the press conference.

"There was nothing suspicious in that message that would lead the father to believe that Liam or Samantha were involved in any kind of foul play or that there was any harm, potentially to come over the next week," Spencer said.

Not wanting to get Rodriguez in trouble, and having no reason to think Liam was in any danger, Husted's father chose not to file a report of parental abduction, according to Spencer.

The boy was found dead by hikers on May 28 near the Mountain Springs Trailhead by State Route 160, according to the Las Vegas police.

Law enforcement immediately released sketches in an attempt to identify him. The National Center for Missing and Exploited Children also helped in the search.

Police issued an amber alert for another child after a women mistakenly identified Husted as her son but it turned out her son was camping with his father and 11-year-old brother "in an area of central Utah that was outside of cellphone reception," a statement from the LVMPD said.

Investigators then put out an enhanced image in hopes of getting information on the boy.

Crack in the case

On June 4, a friend of Rodriguez saw a sketch police had released to the media and contacted the San Jose Police Department, Spencer said.

Spencer explained that the friend told police that Husted could possibly be the child in the sketch.

That pillow provided the DNA that allowed the Las Vegas police forensics lab to positively identify the body found on the trail as the 7-year-old from San Jose, according to Spencer.

Spencer said investigators have learned Rodriguez was seen at a hotel in Las Vegas on May 27 and they believe that Husted was still alive at that time.

Rodriguez, 35, was taken into custody in Denver by the Denver Rocky Mountain Safe Streets Task Force led by the FBI on Tuesday, according to a press release from LVMPD.

Jail records show she is being held on one count of open murder.

CNN has not yet determined if she has an attorney. It is not clear when she will have her first court appearance.

Authorities are seeking to extradite Rodriguez to Las Vegas, the LVMPD said on Twitter.