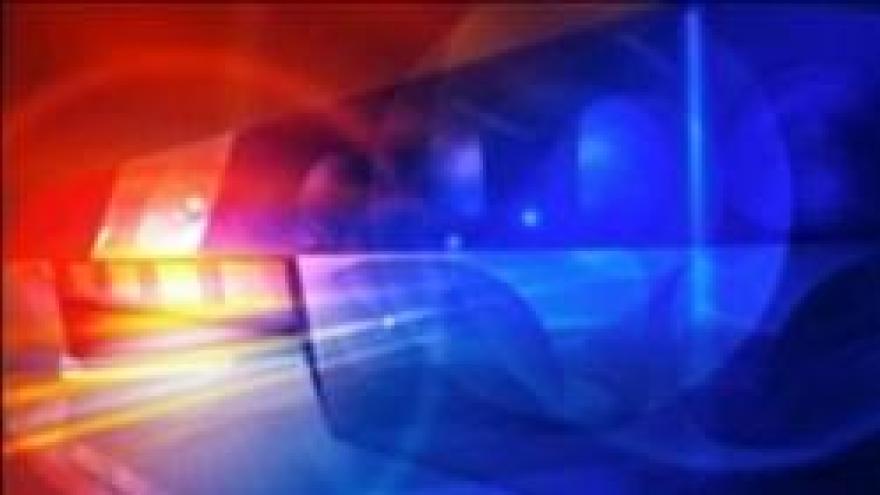 (CNN) -- An attempted convenience store robbery by a suspect wielding an assault-style rifle was foiled when the 80-year-old owner grabbed a gun and opened fire, authorities said.

The Riverside County Sheriff's Department said deputies were called to the business on Sunday around 2:47 a.m. following a report of an attempted armed robbery.

Surveillance video obtained by CNN shows a man entering the Norco Market & Liquor store and pointing a rifle at the owner behind the counter. The owner then reaches for a firearm and shoots the suspect.

The sheriff's department said the owner fired a single round from a shotgun, which caused the suspect to flee.

"A lawfully armed member of our community prevented a violent crime and ensured their own safety, while being confronted with multiple armed suspects," the department said.

The owner, who did not want to be identified to protect his privacy, told CNN he had seen an armed man approaching the store moments before he entered.

Surveillance footage outside the store shows another armed man get out of a parked SUV and move toward the store just before the injured suspect runs back to the vehicle, apparently screaming "he shot my arm off."

Authorities said one suspect was later found at a Southern California hospital suffering from an apparent shotgun wound. He remains hospitalized in critical, but stable condition, the sheriff's department said, noting he will be booked into jail after he is released from medical treatment.

Three other people in the SUV were arrested and booked on robbery and conspiracy charges, the department said, adding authorities found multiple stolen firearms inside the stolen vehicle.

They were arraigned in court Wednesday and entered pleas of not guilty, a spokesperson for the Riverside County District Attorney told CNN.