2022 was the warmest La Niña year on record. Scientists say this year will be warmer 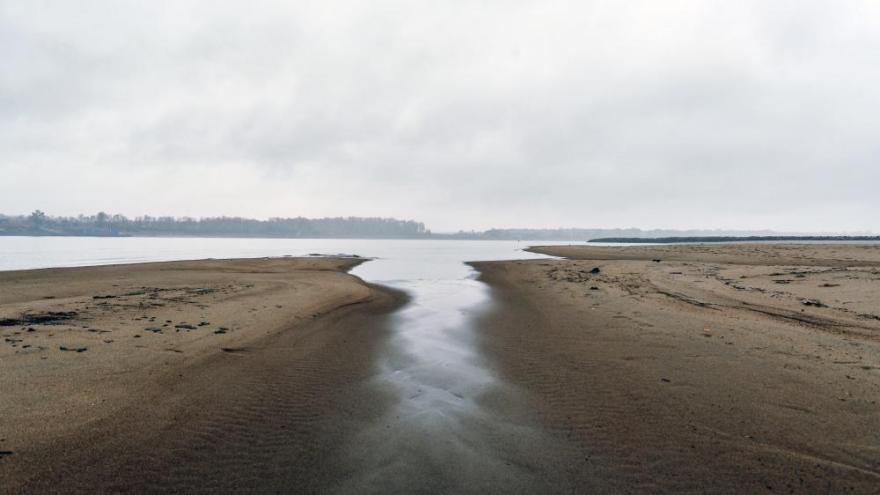 (CNN) -- Twin reports released Thursday by NASA and the National Oceanic and Atmospheric Administration found the last nine years were the hottest nine on record, with 2022 being the warmest La Niña year ever recorded.

NASA also reported that 2022 was the fifth-warmest year on record for the entire planet, echoing similar findings from the European Union's Copernicus Climate Change Service, which CNN reported earlier this week.

"In the pattern of climate change, the long-term trends, we're seeing this overall warming pretty much everywhere, with perhaps an exception in the deepest southern oceans around Antarctica," Gavin Schmidt, a climate scientist at NASA, told CNN.

"And unfortunately, we're predicting that 2023 will actually be warmer than 2022," he said.

Planet-warming fossil fuel emissions have pushed the planet's average temperature to 1.1 degrees Celsius above pre-industrial levels, which is nearly 75% of the way to the 1.5-degree threshold scientists warn it should stay under.

Even at 1.1 degrees, 2022 made abundantly clear the dangers of a warming planet that many are not prepared for, including a deadly heat wave that seared much of Europe, catastrophic flooding in Pakistan, a devastating hurricane in Florida, and historic droughts that are draining freshwater supply in many parts of the globe.

"What we're predicting -- if we were to burn all the fossil fuels that we can -- it could get as warm, by the end of the century, as the Ice Age was cold," Schmidt said.

The NOAA analysis also noted that ocean temperatures were at a record high in 2022, surpassing the previous record set in 2021. The last four years have been the warmest four on record for the planet's oceans.

Additionally, researchers found that the extent of Antarctic sea ice was at a near-record low in 2022, second only to 1987 with a smaller annual sea ice extent -- an alarming development that threatens the region's plants and animals, including its iconic penguins.

From slashing the use of fossil fuels to retrofitting buildings to be more climate-efficient, Schmidt said the world already has the proper tools in place to address the worst of the climate crisis. It's just a matter of using them fast enough.

"It's clear that people are taking this more seriously than they were a decade ago," he said. "But let's not sugarcoat how big a challenge this is. It's not a challenge for a week or a year or a decade. It's going to be the challenge of the century."