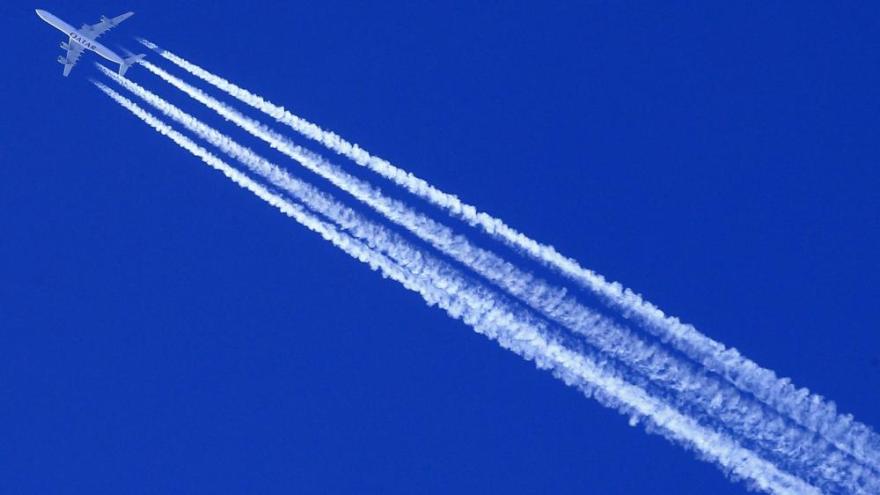 Since the 1990s, astronomers have used ground and space-based telescopes to search for signs of planets beyond our tiny corner of the universe.

Exoplanets are notoriously difficult to directly image because they're so far away from Earth.

But scientists know the signs, looking for wobbles of stars as orbiting planets use their gravitational pull, or dips in starlight as planets pass in front of their stellar hosts.

It's highly likely that there are hundreds of billions more exoplanets just waiting to be discovered.

Part of the excitement around the James Webb Space Telescope is its ability to peer inside the atmospheres of potentially habitable planets and discover new worlds. This week, the space observatory certainly delivered.

The Webb telescope confirmed the existence of an exoplanet for the first time since the space observatory launched in December 2021.

The world, known as LHS 475 b, is almost exactly the same size as Earth and located 41 light-years away in the Octans constellation.

Scientists can't yet determine if the planet has an atmosphere, but the telescope's sensitive capabilities picked up on a range of molecules. Webb will get another crack this summer at observing the planet to build upon this data.

The exoplanet was just one of Webb's cosmic discoveries announced this week at the American Astronomical Society meeting in Seattle. What's more, NASA's Transiting Exoplanet Survey Satellite, or TESS, mission spied a second Earth-size exoplanet in an intriguing planetary system 100 light-years away — and the world just might be potentially habitable.

A year after the powerful eruption of the Hunga Tonga-Hunga Ha'apai volcano, scientists are still learning more surprising aftereffects of the event.

But even more surprising is that the January 2022 eruption was merely one factor in a year of extremes for lightning across the globe.

A long time ago

Blooming flowers are notoriously ephemeral, but a nearly 40 million-year-old specimen remains trapped in amber and frozen in time.

Researchers have taken another look at the extraordinary amber fossil, which was first documented in 1872. It's the largest known flower to be fossilized in amber at 1.1 inches (28 millimeters) across.

Scientists were able to extract some of the flower's pollen and discovered it's related to a group of modern plants.

Russian space agency Roscosmos will launch an uncrewed replacement spacecraft to the International Space Station as a return vehicle for three crew members after their Soyuz capsule sustained damage in December.

A commission determined that damage to the Soyuz radiator's pipeline was caused by a micrometeoroid impact, which created a hole with a diameter less than 1 millimeter, according to Roscosmos.

Crew members remain in good health, but their return to Earth — which has not been determined — will be delayed by at least several months.

Meanwhile, Virgin Orbit's LauncherOne rocket attempted to launch from the United Kingdom, and California-based start-up ABL Space Systems set out to launch its RS1 rocket from Alaska. Both rockets failed, and investigations are underway to determine what went wrong.

The contrails that stream out behind aircraft crisscrossing our skies every day may seem harmless, but these wispy ice clouds are actually bad for the environment.

The condensation trails, which form when ice crystals cluster around small particles emitted by jet engines, trap more heat than carbon dioxide emissions that result from burning fuel. The longevity of the contrails depends on atmospheric conditions.

Researchers believe that slightly shifting the paths of specific flights could help reduce the damage.

Catch up on these stories before you go:

— An unusually brightening star might have been dust-bombed by a mysterious stellar companion for years.

— Europe's "bog bodies," the incredibly well-preserved mummies and skeletons discovered mired in peat and wetlands, reveal some of the brutal realities of prehistoric life.

— Astronomers have spotted the closest pair of supermassive black holes ever observed across multiple wavelengths of light. The cosmic bodies were brought together by colliding galaxies.