12 civilians killed by US military operations in 2021, Pentagon report says 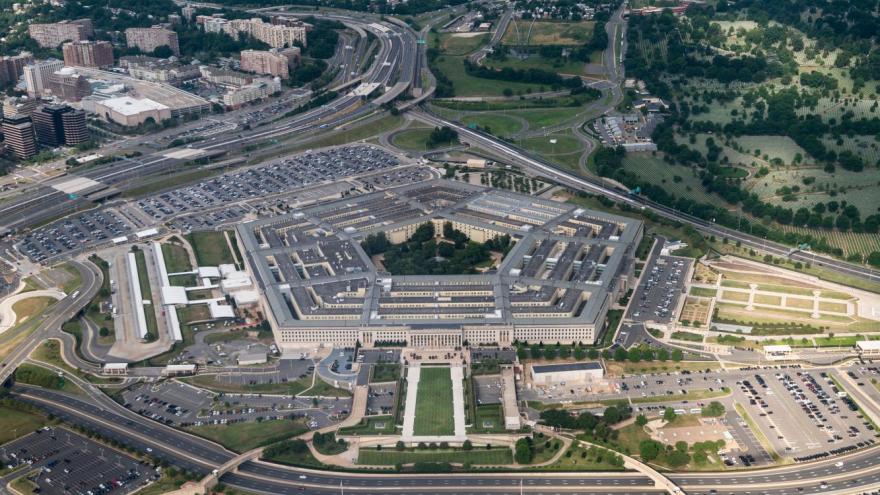 An aerial view of the Pentagon is seen here in June 2020. Twelve civilians were killed and five civilians were injured because of US military operations in 2021, according to a Pentagon report released on September 27.

Ten of the civilians killed in 2021 were killed during a botched drone strike the US military conducted in Kabul on Aug.29, one day before the end of the US withdrawal from Afghanistan, the report stated. Seven of the ten civilians killed in that incident were children.

The botched drone strike triggered a US Air Force investigation and an apology from then-head of US Central Command Gen. Frank McKenzie, acknowledging it was a "mistake." Ultimately, no US military leaders or troops were penalized for the strike.

Three civilians were also injured when the US conducted an airstrike in Qunyo Barrow, Somalia on Jan. 1, 2021, the report said. US troops in East Africa support the African Union's "mission in Somalia," and the "multi-national effort to combat" violent extremist organizations like al-Shabaab, a terrorist organization affiliated with al-Qaeda, the report stated.

The Defense Department made one ex gratia payment in 2021 "for the incident in Afghanistan on Jan. 8" that killed a civilian, the report stated. The Defense Department has said they would work with surviving family members of those killed in the Aug. 29 drone strike to make ex gratia payments to them, but no payments have been made to the family at this point, the report confirmed.

From US military operations in Iraq and Syria during 2021, there were six reports of potential civilian casualties, but three of them are still being assessed and the other three were deemed not credible, the report stated.

The latest numbers of civilian casualties from the Defense Department are a significant decline from the previous year. In the 2020 report, DoD assessed that approximately 23 civilians were killed as a result of US military operations and another 10 were injured.

The Defense Department has been working to combat increased scrutiny over civilian casualty deaths from US airstrikes. In August, the Pentagon announced a new plan of action which it says will help reduce the number of civilians killed and injured by US military operations, particularly drone strikes, and better deal with the aftermath of such incidents.

"DoD components conducting assessments deem a report 'credible' if, based on the available information, it is assessed to be more likely than not that civilian casualties occurred," the report states.

A RAND Corporation report released earlier this year about the Department's handling of civilian casualties said reports from external sources and other nongovernmental organizations on civilian casualties are often much higher than the Department's estimates, which is a "challenge" to DoD's credibility. That report recommended DoD engage more with these organizations, as well as be more transparent and cooperative with them.