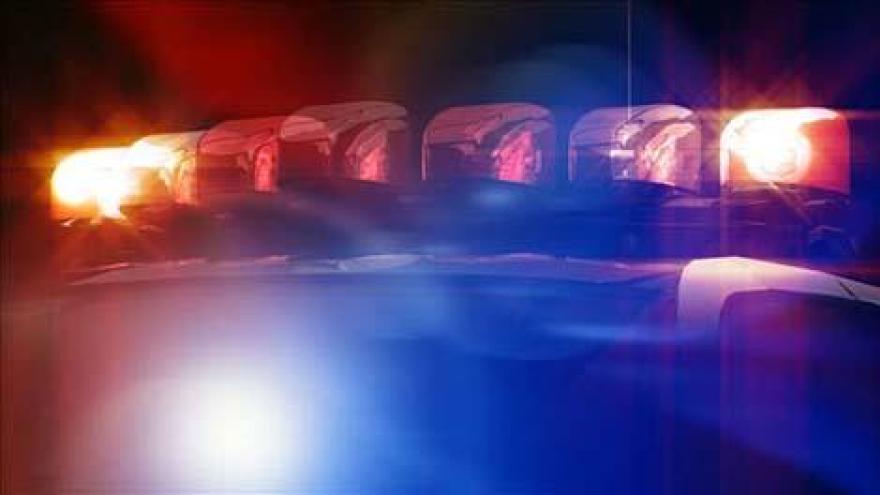 (CNN) -- Police are looking for the suspect who left one person dead and 7 others injured during an early Sunday morning shooting in Omaha, Nebraska.

Officers responded to the shooting around 4 a.m. and "located two victims with apparent gunshot wounds," the Omaha Police department said in a news release.

One of the victims died at the Nebraska Medical Center, according to police.

Police initially said the shooting injured seven people, then revised that figure to 12, before correcting it back to seven in an updated release.

Police said it took some time to determine how many victims there were.

Omaha Chief of Police, Todd Schmaderer said in the updated release that investigators believe the shooting stemmed from an altercation at a party.

"It is imperative OPD pieces together what took place so resolve can come for the victims and their families. At this point in the investigation, an after-hours party was occurring and a confrontation took place resulting in gunfire. There is no indication it was a random shooting," Schmaderer said. "Extra OPD resources are being utilized and police presence will increase for the time being."

The department's homicide unit is handling the case and the team is still investigating, police said.

Correction: This story has been updated to correct the number of injuries based on new information from police.