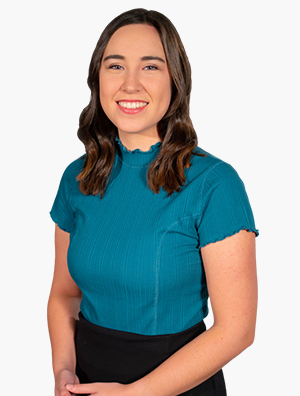 Tana Kelley joined the ABC 57 News Team as a Multimedia Journalist in June of 2019. She was born in Pretoria, South Africa. Soon after, she left the country with her family to live in Portland, Oregon. Her love for traveling has taken her to several countries and states.

She graduated from the University of Missouri (MIZ!) with a journalism degree and a political science minor. Throughout her years there, she was involved in her schools’ station, MUTV, as well as KOMU, the local NBC affiliate connected to the university. In her time there, she learned a lot about reporting and being a great journalist.

Tana also interned at Agence France-Presse in Brussels, Belgium the summer of 2018. She was able to produce social media content for the EU Parliament’s Facebook and on Europarltv.

Her love for traveling has now taken her to South Bend, Indiana. Although she is trading the rain for the snow, she will keep on exploring the area when she is not out there reporting.

Tana is new to Indiana and would love to learn more about this community. The best way she can learn is from you! You can reach her through email, Facebook or Twitter if you have a story idea or if you just want to talk about the wonderful things Michiana has to offer!