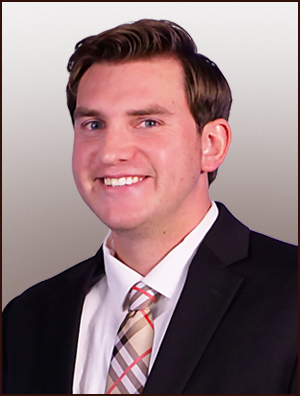 Richard Bodee joined ABC57 in July of 2021 as an investigative journalist.

Richard comes to South Bend from Rockford, Illinois where he worked as the evening reporter for WREX-TV. Bodee covered a variety of different topics at WREX from historic flooding in Freeport, IL to EPA violations to the massive chemical fire at the Chemtool plant in Rockton, IL.

Bodee was nominated for an Emmy Award and won a Regional Edward R. Murrow Award for his coverage of a Black Lives Matter protest in Rockford in May of 2020. He reported from the scene for more than 12 straight hours as a peaceful protest and march turned into a violent clash with Rockford Police.