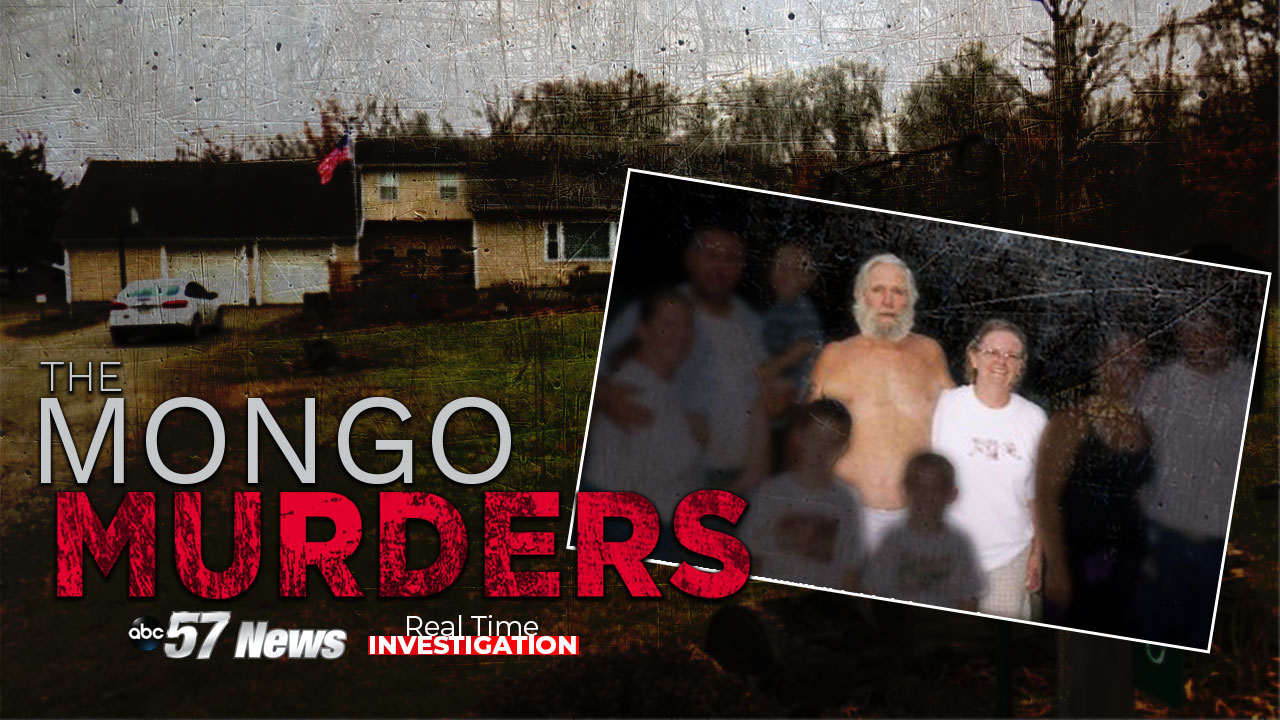 In the evening of October 21, 2005, Terry and Darleen Anderson, 59 and 57, were brutally beaten to death at their rural LaGrange County home. Their 20-year-old daughter, Amanda, found Darleen the following morning. She was on her couch, with a bowl of popcorn next to her. Police later found Terry in his pole-barn. Both suffered blunt force trauma. Several items were stolen during the crime, including guns and coins. 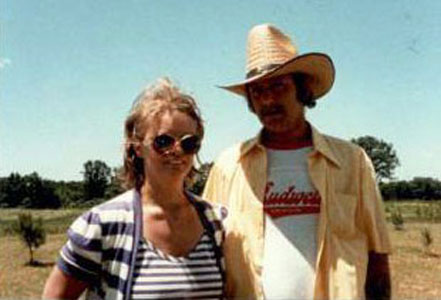 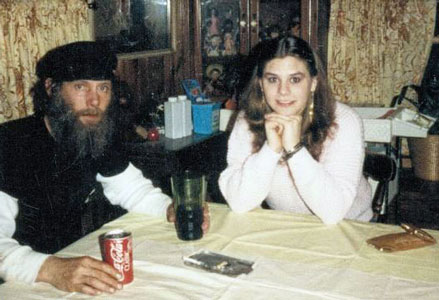 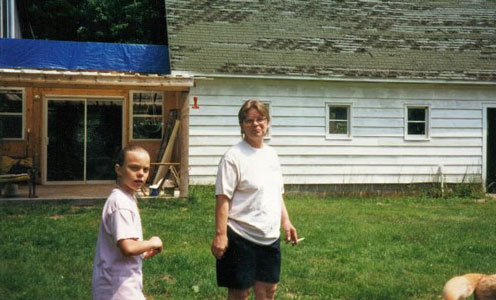 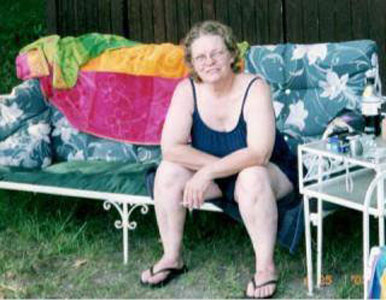 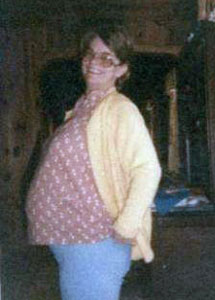 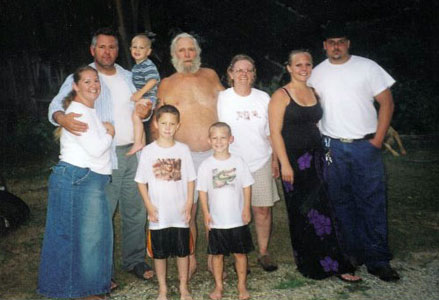 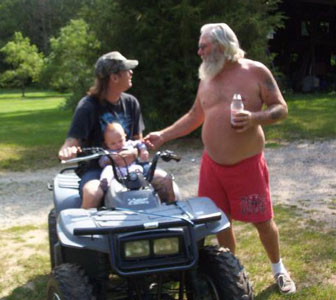 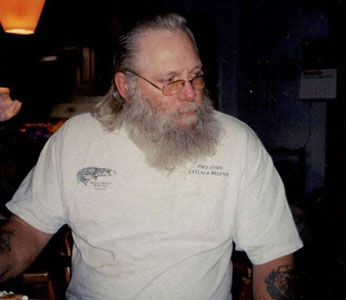 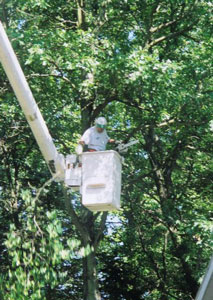 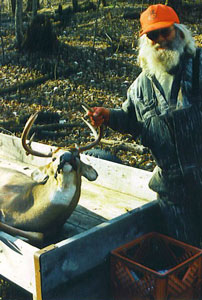 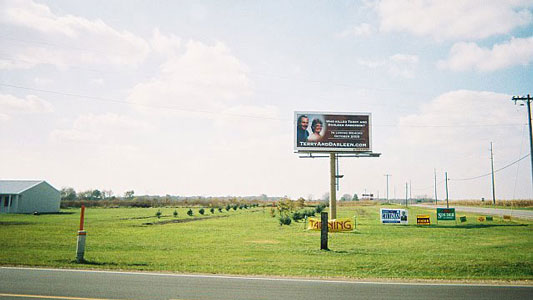 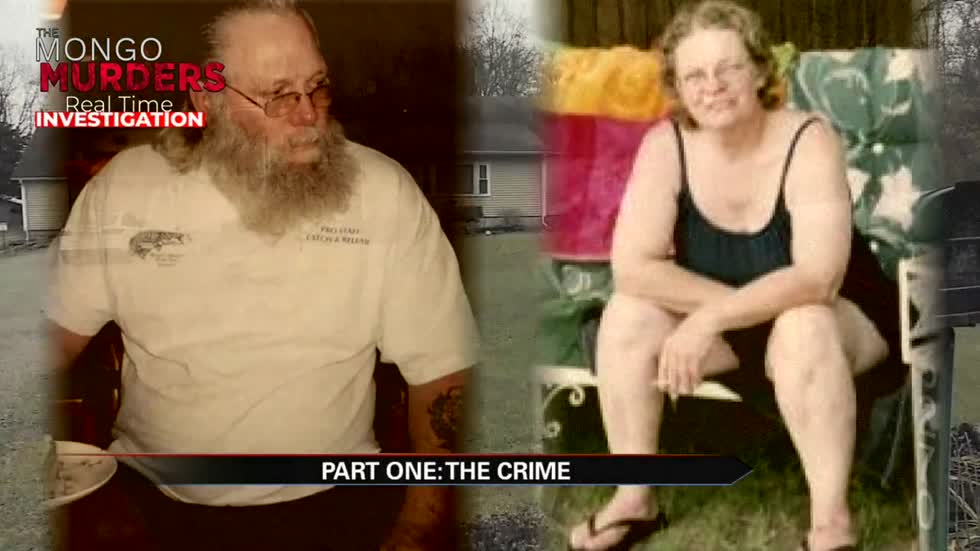 The Mongo Murders: An introduction

For 13-and-a-half years, the murders of Terry and Darleen Anderson have haunted the small town of Mongo. Terry, 59, and Darleen, 57, were at the secluded home on October 21st, 2005, when someone came onto their property and brutally beat them to death. Terry was in his pole-barn. Darleen was in their home, with a bowl of popcorn on the couch, watching TV.

If you have any information in this double homicide, please
contact the LaGrange County Sheriff’s Department at (260) 463-7491.